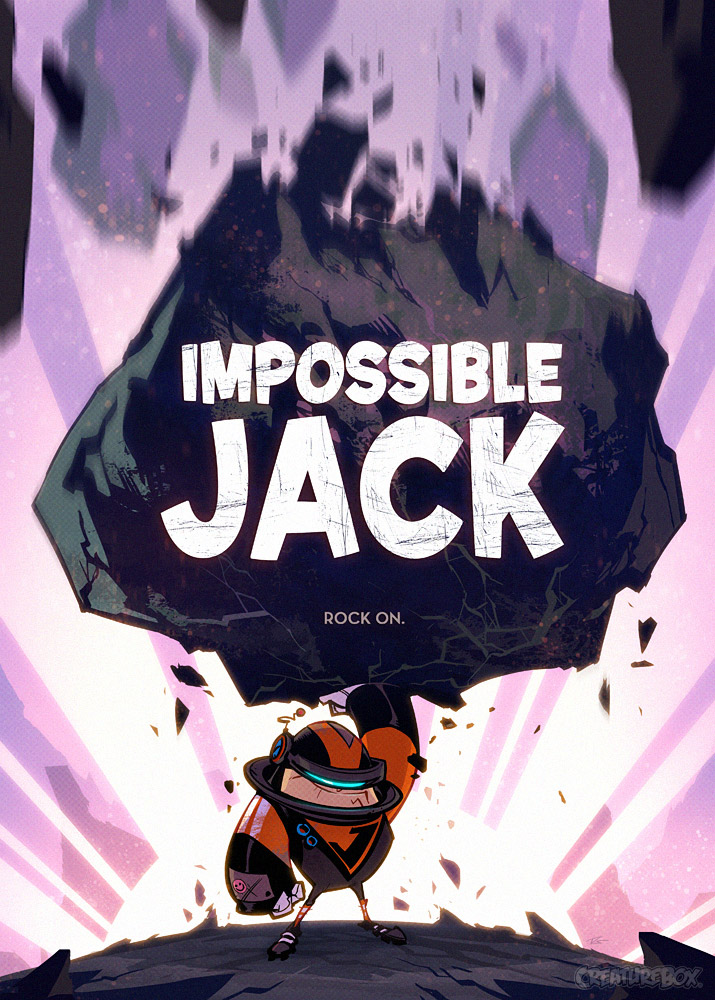 3 thoughts on “Web Comic of the Week: Impossible Jack”