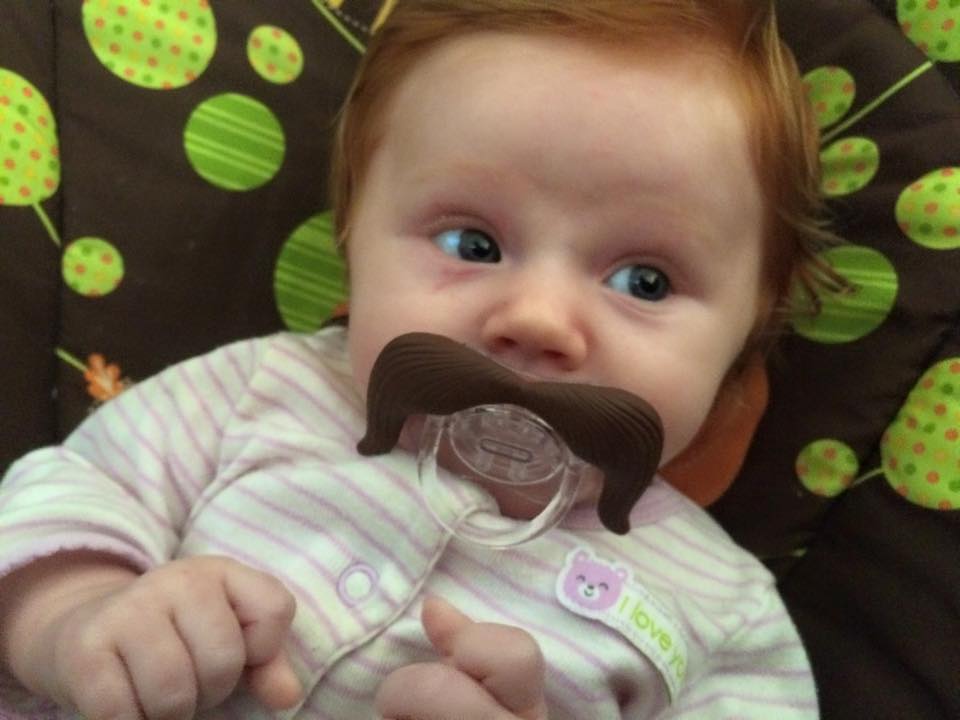 I have loved Bigfoot since I saw Harry and the Hendersons in theaters.  I wrote a massive report on Bigfoot in highschool that was something like 30-40 pages long.  I have always been fascinated by the creature and was excited to get to draw him.  Plus, this is Ask Axe Cop #100!  I set out to do at least 100 Ask Axe Cop questions when I started doing them.  DONE.  I think we still will do more, but for a while we will be taking a break.  I’m going to be posting guest episodes for a while.  If you want to submit some guest episodes, feel free to submit your own.

If you live in the Los Angeles area, Jason Brubaker and Travis Hanson will be doing a seminar on how to make money with your web comic.  Of course, that is the title, but chances are it will be an over-all seminar on web comic making in general, and you will have the opportunity to drill us with questions to your heart’s desire.  The class does cost some money, but I am throwing in a free Axe Cop TPB signed to all students, and Jason is throwing in a free signed book as well!  So right there it’s already a deal.  The class is this Satrday, March 1st at Gallery Nucleus.

And if you are looking for Axe Cop toys is looks like they are now available at many toy stores!