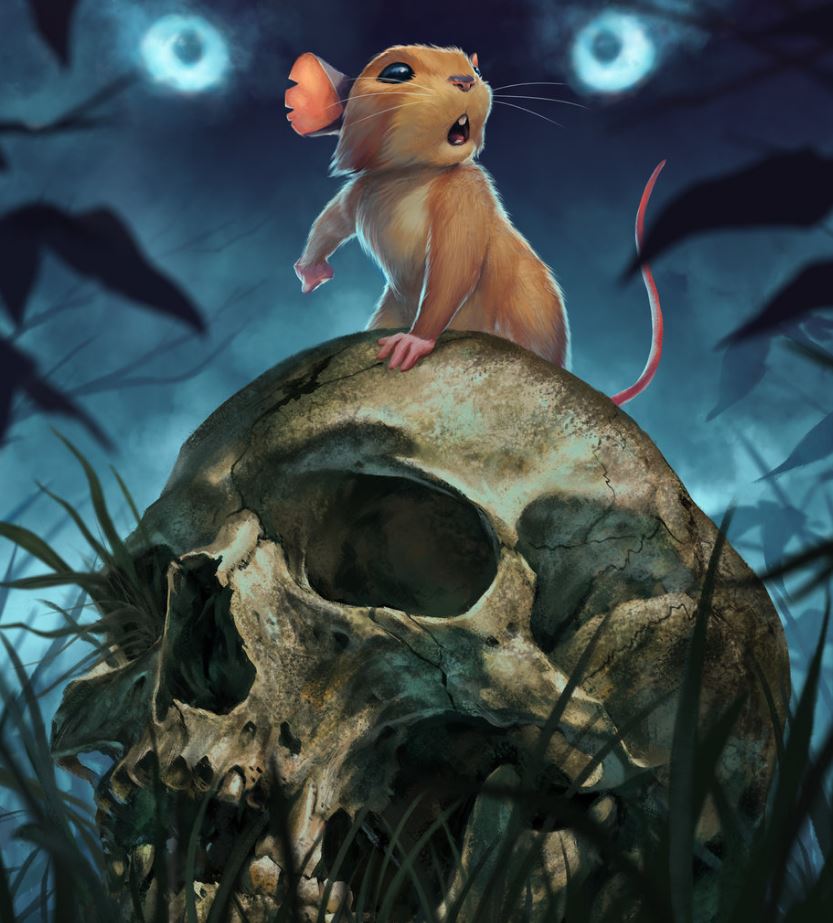 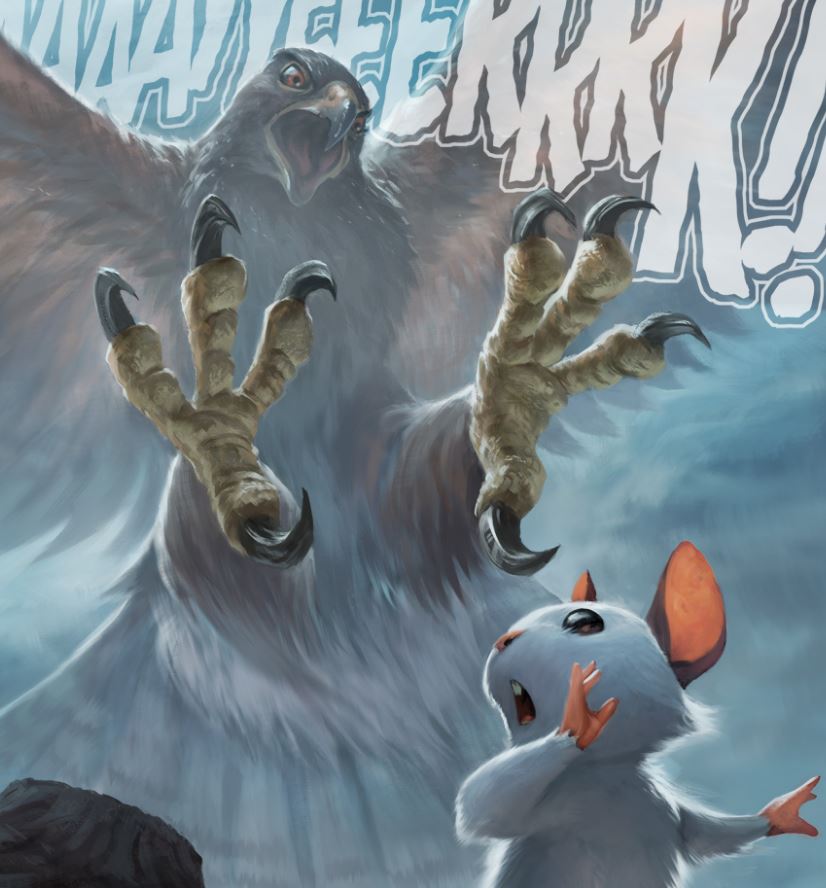 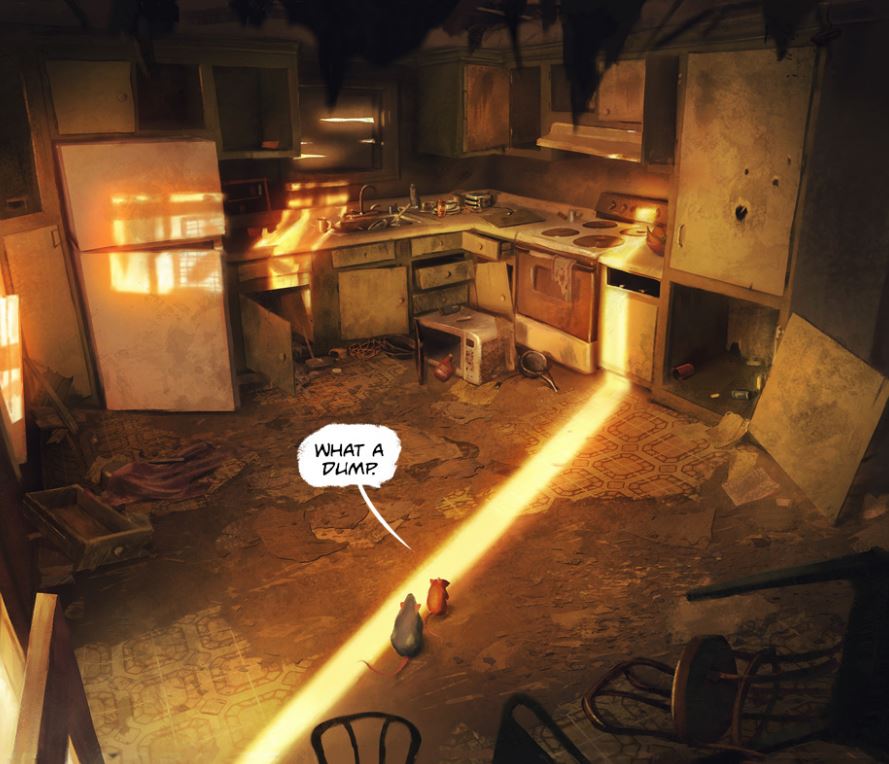 3 thoughts on “Web Comic of the Week: The Scurry guy gets interviewed by the Axe Cop guy”