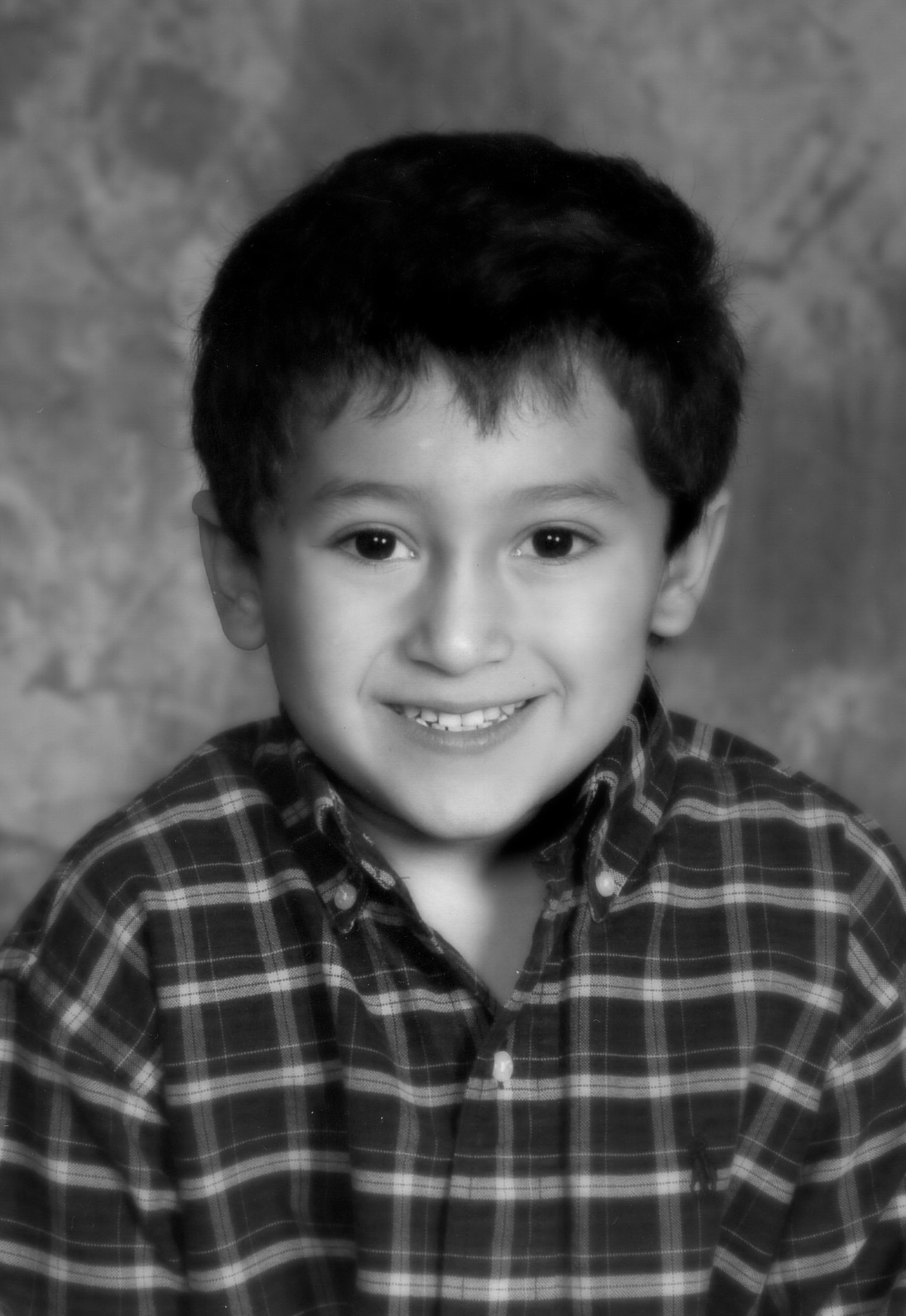 This kid has been one of the greatest things to ever happen to the Nicolle family, and I say that totally regardless of the whole Axe Cop thing.  He is incredbly smart, which is an anomally among Nicolles.  We have all been bright people, but usually not very book smart.  Malachai, so far is way ahead of his class and a natural learner.  He plays video games on the net that require reading, but he just figures them out with logic.  He is a very genuine and loving kid and when people try to interview him about Axe Cop, he wants to interview them because he is fascinated by everyone and wants to play with anyone who is willing to pick up a toy dinosaur or plastic fireman axe and imagine with him.

I have seen a lot of comments online saying things like “this kid is disturbed”.  I don't think that is anywhere near true.  He has the same innocent detachment from reallity we all had at five.  Imagine you and a friend in a plastic sword fight at that age “I just chopped off your legs, you can't walk now!”  We did not think about the gruesomness of the idea of chopping off heads and legs, with bloofd gushing out and our family looking on in horror, clutching the floor and dragging our bloody stumps until we die somewhere from loss of blood.  We were not violent in the true sense of the word.  It was playing, and for boys, playing means chopping off appendages more often than not.  My mom kept me away from He-Man and G.I. Joe when I was really young, so I played My Little Pony with the girl across the street.  I remember mainly I would put them at the edge of the table and make them have a fight to the death on the ledge, til one plummeted to their death from a good horse kick in the face.

Thanks to you I have been able to really dig into the stories in Malachai's head and find ideas in him he may never have come up with because no one would have been asking.  It has been the funnest collaboration of my life and something that, no matter what happens here and now, will be a great memory for us for the rest of our lives.  Of course, there is real life, and I assumed that real life would dictate I could not spend my time making comics with my 5 year old brother, because that will get me nowhere.  I seem to have been wrong.  As long as we keep receiving the supports we have been, (and as long as it remains fun) we will keep making these comics and we will go an an adventure few brothers 24 years apart in age ever have in the history of the earth.

Many heads will roll.